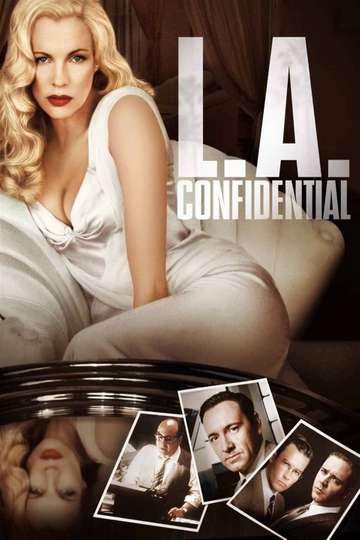 A pilot based on James Ellroy's novel of the same name, featuring the best bits of Ellroy's L.A. quartet that the previous movie left out. The series would follow the paths of three homicide detectives, a female reporter, and a Hollywood actress as they cross paths in 1950s Los Angeles.

Watch an exclusive clip from 'Words on Bathroom Walls'

Walton Goggins to Star in CBS Comedy 'The Unicorn'