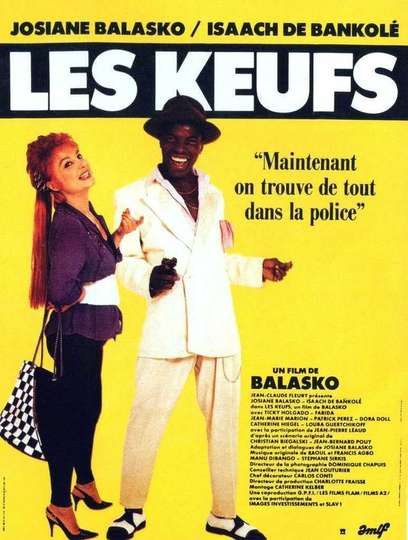 Mireille Molyneux, police inspector, tracks down pimps. With the complicity of Yasmina, a prostitute, she arrested Charlie, her pimp. To take revenge on Mireille, Jean-Pierre, another pimp, accuses him of corruption. It was then the subject of an investigation by two IGS inspectors: Blondel and Lacroix. Soon after, Charlie was released for lack of evidence. To keep Yasmina, he kidnaps his son and threatens to kill him.