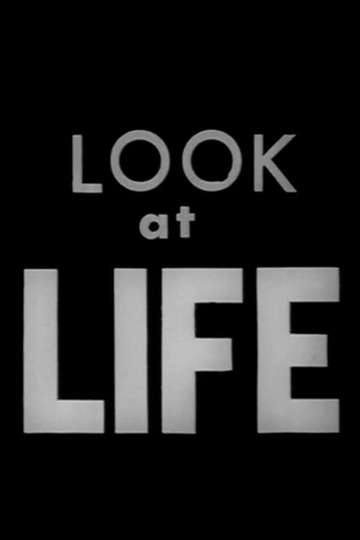 TMDb Score
65
NR 1 minJan 1st, 1965Drama
Look at Life is a short student film by George Lucas, produced for a course in animation while Lucas was a film student at USC Film School. The film's running time of exactly one minute was required by the course. This was the first film made by George Lucas and was heavily influenced by Canadian filmmaker Arthur Lipsett.
Show More
DirectorGeorge Lucas
News

7 'Star Wars' Prequel Characters Who Got Better After the Movies