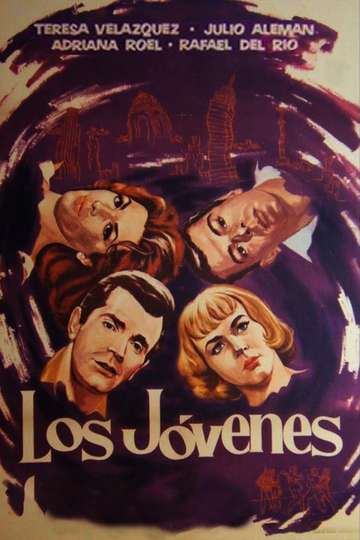 TMDb Score
57
NR Drama, Thriller, Crime
Julio Álemán stars in this fast-paced, often violent tragedy based on a true incident involving three young delinquents. The tale is directed byLuis Alcoriza, well known as a screenwriter for Luis Buñuel in films like Los Olvidados. Everything begins when two youths with nothing constructive on their minds decide to form a gang and go about terrorizing young couples. During one such episode, the female victim becomes attracted to the leader of the gang and so an odd, on-the-edge relationship begins. Now the group of three steal a car in Mexico City and take it joy-riding to Guadalajara where a suspicious used car salesman calls the police after they try to sell him the car. Desperate and with nowhere to turn, the trio have every reason to be frightened because the police have orders to shoot them on sight.
Show More
DirectorLuis Alcoriza
StarringJulio AlemÃ¡nTere VelÃ¡zquezAdriana Roel
Full Cast & Crew