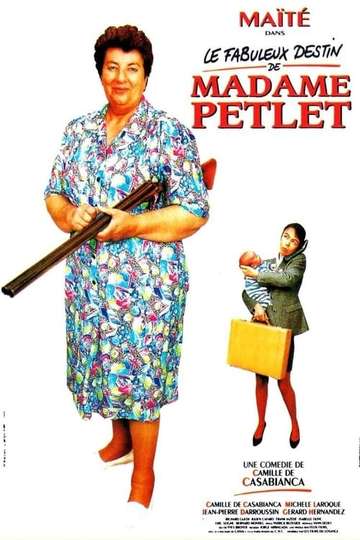 NR
In this mainstream French comedy, a television writer creates a hit series based on the experiences of her housekeeper. The writer Nathalie does this in desperation as she has a deadline and is utterly blocked. She goes to Petlet and begins transcribing her memories of the lively goings on in her rural home village. Each memory is an episode in itself, and the show becomes a smash hit, but when Petlet realizes that her boss has been cashing on her life stories and taking all the credit, she gets angry and quits leaving Nathalie with no maid and no one to watch her children. Later Petlet's adult children demand that their mother return to demand credit and a piece of the action. But Petlet remains undecided.
Show More
DirectorCamille de Casabianca