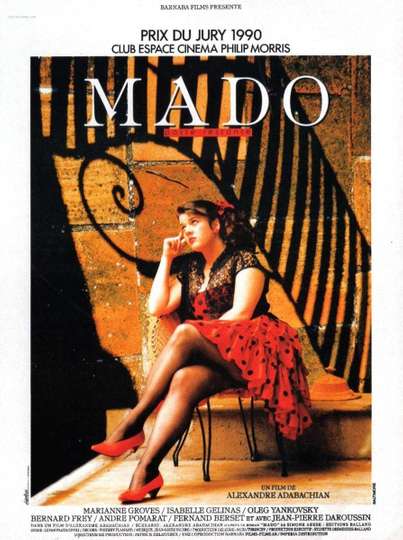 TMDb Score
43
Not Yet Rated

In this gentle comedy, Mado (Marianne Groves) is the letter-carrier for her small town, and she is constantly on the lookout for a good Catholic man who shares her enthusiasm for sunrises. She even puts up posters on trees and walls advertising her interest. The townspeople make fun of her, but she isn't discouraged. Her best friend is Germaine (Isabelle Gelinas), a pretty girl whose moral standards are not as strict as Mado's. When a film director (Oleg Yankovsky) arrives in town, everyone is agog, but Mado is particularly keen to find out about him. However, it seems that he has his eye on Germaine, and he isn't really in her league anyhow.