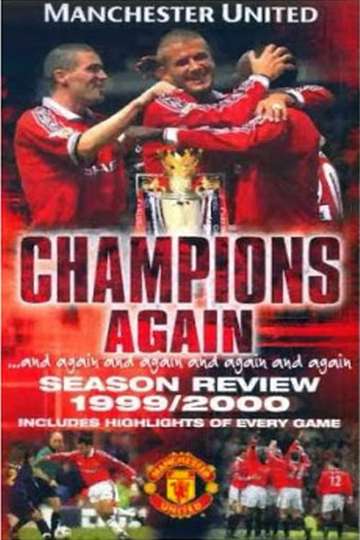 "Manchester United's 6th title in 8 years."
TMDb Score
70
NR
Manchester United's domination of the Premiership over the last 8 years has been nothing short of phenomenal, and they just get better and better and better. This year Sir Alex Ferguson claimed that his side was the 'best Manchester United side ever' with their 6th Premiership victory in the eight years since the competition started. Their record-breaking season has included the biggest ever Championship points margin over the team in second place, and the record number of goals ever scored in the Premiership. Skipper Roy Keane was confirmed as the players' player of the year and the writers' player of the year This video contains every goal from every game in Manchester United's historic Premiership season. It also contains highlights from Champions League matches, the Club World Championships in Brazil and the World Club Championships in Tokyo. This video contains over 90 mins of untouchable Red brilliance for you to watch over and over again.
Show More