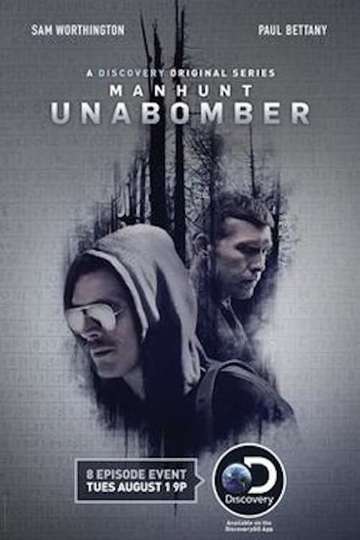 Based on true events, Manhunt: Unabomber blurs the line between fact and fiction in this dramatised reconstruction of the Unabomber case in 1995. The story follows an FBI case into a notorious killer in 1995, dubbed the Unabomber, who mails packages containing bombs to people across America which, unsurprisingly, blow up the unsuspecting victims. Tasked with tracking down the killer through increasingly ingenious methods, Jim “Fitz” (Sam Worthington) leads an investigation to hunt down the killer before more lives are lost. Coinciding with the investigation in 95 is a jump forward in time to 1997. Here, we see the killer awaiting trial and the subsequent aftermath to the investigation that took place 2 years prior to this.

Paul Bettany Eyed as the New Prince Philip in 'The Crown'