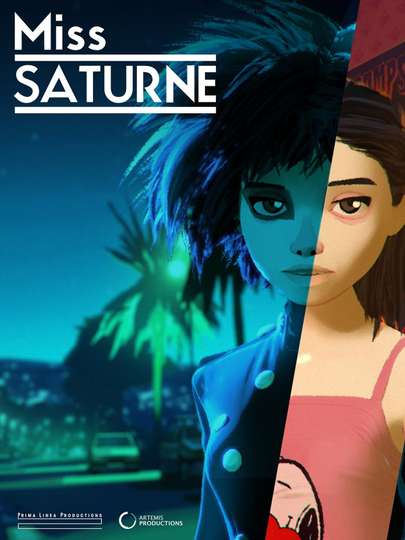 NR 1 hr 25 minAnimation, Drama
In the 80’s city of Nice (France), Clara, Tom and Paula are wandering in their young lives as if in a labyrinth, desperately looking to find the golden thread that would prove that something in this world makes sense. Passionate about the New Wave’s music, the three teenagers are living an experience that is both breathtaking and bitter: in quest of themselves, they’ll also learn that the discovery of others’ can be a source of disenchantment. Considering themselves as genuine thrill-seekers, they intend to lead make their own way in a world they’re sure to understand, however ignoring its actual cynicism. Going out every night, they’ll make several exhilarating encounters, which will leave them with wounds and permanent scars.
Show More
DirectorJÃ©rÃ´me Combe
Movie Details