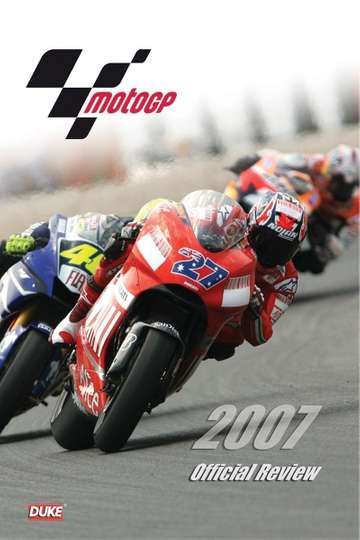 NR
Could Nicky Hayden retain his title? Would Valentino Rossi be at his dominant best — or could a rising star make his mark? Those were the questions on everyone’s lips as the new MotoGP™ season got underway. Re-live every pulsating moment from an unforgettable season as the legendary Rossi faces a new challenger, Aussie Casey Stoner. The official review features highlights from every round of the title battle, captured in both trackside and on-board footage.
Show More