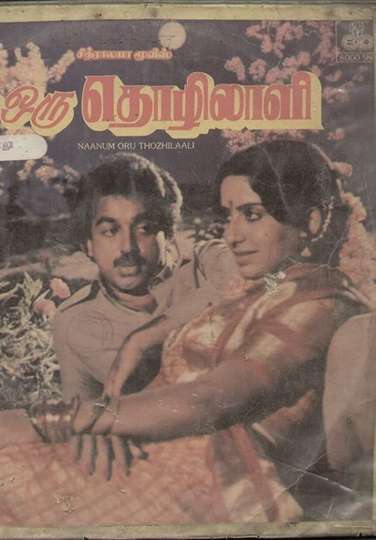 NR Action, Drama
The film was launched by C. V. Sridhar in 1980 as a Cinemascope venture and was then titled as Sakthi. Sridhar collaborated with Kamal Haasan after the success of the 1978 film Ilamai Oonjal Aadukirathu, which had also featured Rajinikanth. The film was meant to be the first film which featured Kamal Haasan and Ambika as a lead pair and stills were released featuring Ambika in a swimsuit. The film got delayed and was put on the back burner, before it re-emerged in 1986 under the title of Meendum Suryodayam and shooting progressed. It was planned for an April 1986 release, which got postponed to May 1 of 1986. There was a local authority election in March 1986 and the Dravida Munnetra Kazhagam won seats. Sridhar felt that if the film released with the title Meendum Suryodayam (Rising Sun),
Show More
DirectorC. V. Sridhar
StarringKamal HaasanAmbikaJaishankar
Where to WatchFull Cast & Crew