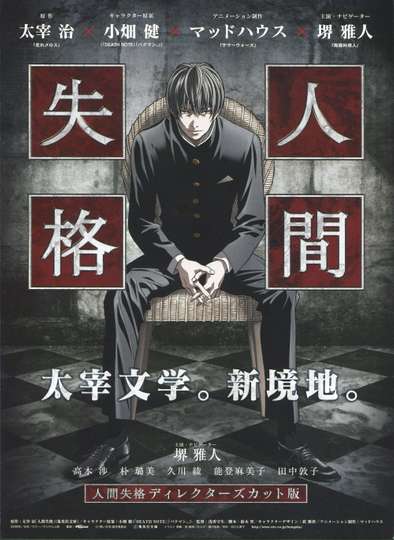 Wolf Children
After her werewolf lover unexpectedly dies in an accident, a woman mus...

Paprika
When a machine that allows therapists to enter their patient's dreams...