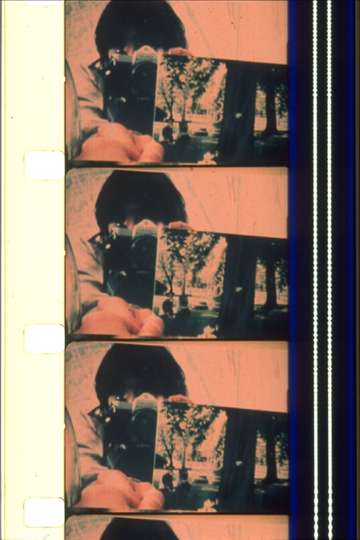 NR 4 min
The single frame is the only visible unit in film, yet it is nearly invisible. To see a single frame goes against the nature of cinema; even if that is its very nature. If every frame holds the same image, there will be no movement; if they are completely different from each other, there will be no movement either, but chaos. By using a still camera like a film camera and a film camera like a still camera, Numero 4 rides on the edge between film and photography. One unedited super-8 camera roll.
Show More
DirectorPip Chodorov