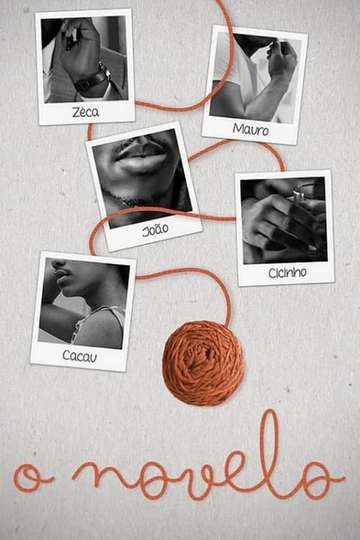 Not Yet Rated Drama

Knitting (O Novelo) is the story of five brothers abandoned in childhood by their father. Given the death of their mother years later, the brothers end up being raised by the older brother. In adulthood one day they receive the news that an elderly man has been found beaten and is in a coma in an ICU. In the waiting room of the Hospital, the brothers immerse themselves in their conflicts and memories and, through knitting, learned in childhood.