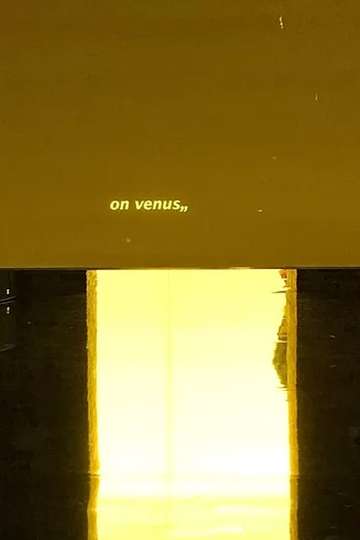 NR 10 minDocumentary, Horror, Science Fiction
The looped film is comprised of two parts: the first of scratched, warped and overlapping footage documenting the industrial farming of hormonal, reproductive and carnal animal commodities including urine, semen, meat, skins and fur. Rather than reducing the struggles of animals to a human-centric view, Staff questions the norms, subjectivity and standards by which all ‘others’ are read, measured and controlled and asks what lives are deemed visible in institutional spaces. The video’s second half comprises a poem describing life on Venus, an alternative state of non-life or near-death, a queer state of being that is volatile and in constant metamorphosis, infused with the violence of pressure and heat, destructive winds and the disorientating lapse of day into night.
Show More
DirectorPatrick Staff