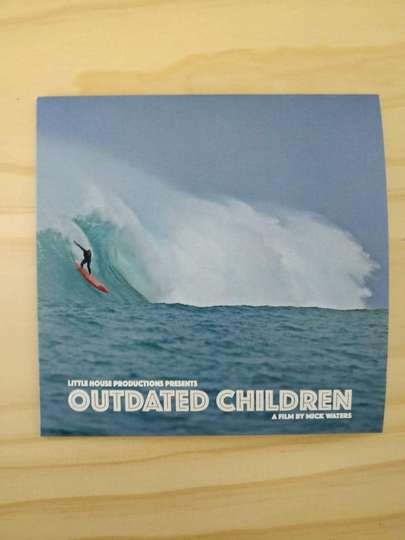 "Outdated Children"
NR
A Film by Mick Waters/Little House Productions  Mick’s movie is titled after the Dr.Suess quote, “Adults are just outdated children”. A Wayne Lynch voiceover opens the film. The secret to getting older, says Wayne who cops to being very old these days, is keeping that childlike appreciation of the world without becoming childish in the way you do it. Three years ago Mick packed his family up into a caravan and took off around the southern coasts of Australia. The movie, in essence, is a string of short vignettes about the menagerie of characters he meets along the way. When you drive along the bottom of the Australian coast you’re going to meet some interesting cats.
Show More
Movie DetailsWhere to Watch