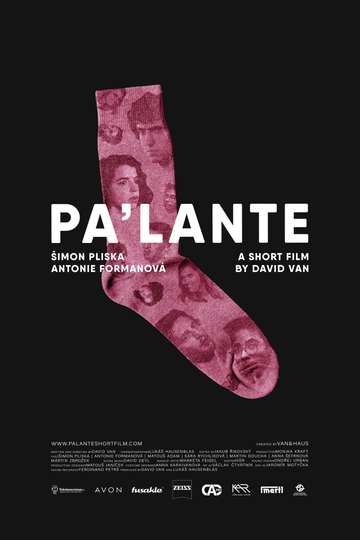 Not Yet Rated 18 min

A short comedy-tinged drama set in Prague. 26-year-old Šimon is going through a rocky divorce. Things get interesting when he learns that his ex-girlfriend Johana, who he still pines for, has started dating a trans woman. At first his best friend Jáchym lends support in the form of parties, drugs and alcohol, but then he finds a girlfriend and falls in love, leaving Šimon to deal with the situation all on his own. One wild New Year’s Eve, Šimon accidentally winds up at a gay bar; later, waiting for the metro home, he hatches a plan to sort things out.