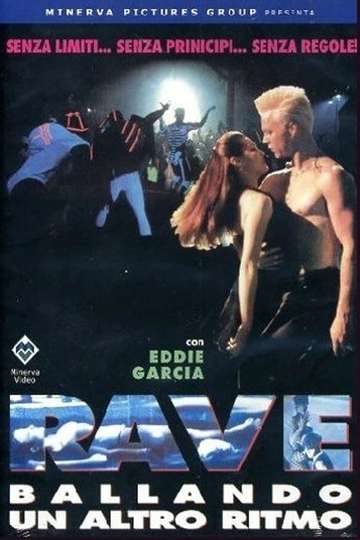 Original Language:English
Rave, Dancing to a Different Beat on the Web:Official Website