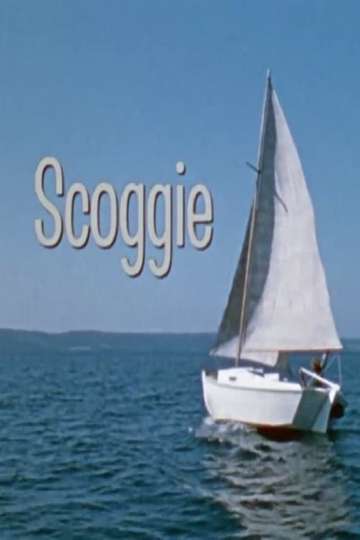 This short documentary by Oscar-winner Cynthia Scott (Flamenco at 5:15) profiles 27-year-old Scoggie Watson, a Cape Breton stalwart who clings to the things he cherishes most: the waters of Lake Bras d'Or, his hand-built sailboat, his freedom, and the friends who stayed in Cape Breton instead of leaving for the big cities. Scoggie ruminates on the hearty determination of the island people, a government scheme to develop marine farming, and a mysterious stranger who has remained Scoggie's hero since he was 14 years old. This film is a portrait of island life through the eyes of a local whose love for his home shines through in everything he does.