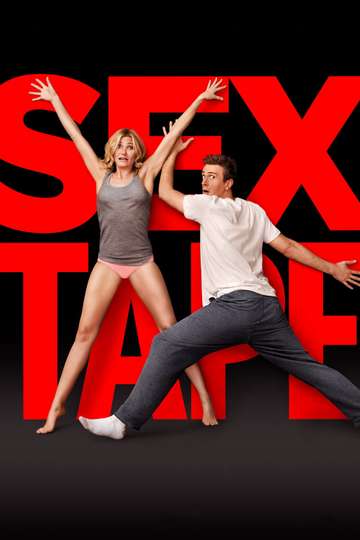 Looking to feast your eyes on 'Sex Tape' on your TV, phone, or tablet? Tracking down a streaming service to buy, rent, download, or view the Jake Kasdan-directed movie via subscription can be tricky, so we here at Moviefone want to do the work for you.

We've listed a number of streaming and cable services - including rental, purchase, and subscription options - along with the availability of 'Sex Tape' on each platform when they are available. Now, before we get into the nitty-gritty of how you can watch 'Sex Tape' right now, here are some particulars about the Escape Artists, LStar Capital, MRC, Sony Pictures comedy flick.

You probably already know what the movie's about, but just in case... Here's the plot: "When Jay and Annie first got together, their romantic connection was intense – but ten years and two kids later, the flame of their love needs a spark. To kick things up a notch, they decide – why not? – to make a video of themselves trying out every position in The Joy of Sex in one marathon three-hour session. It seems like a great idea – until they discover that their most private video is no longer private. With their reputations on the line, they know they’re just one click away from being laid bare to the world... but as their race to reclaim their video leads to a night they'll never forget, they'll find that their video will expose even more than they bargained for."