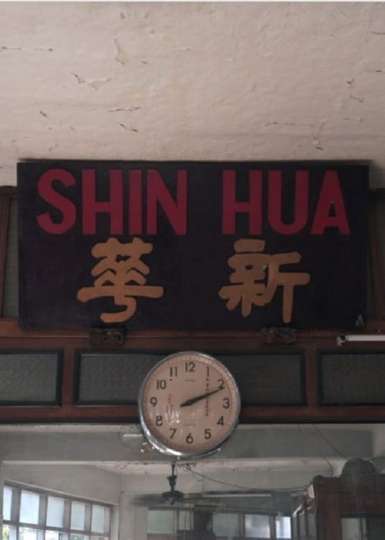 NR 15 minDocumentary
Shin Hua, a barbershop since 1911, used to be a well-known favorite. Among the 12 brothers, only Freddy, the fourth son, was willing to continue the family business. Year after year, Freddy preserves the place without the help of his brothers. Even his descendants were adamant in taking up their grandfather’s mantle. As the years continued to pass, the number of clients dwindled, and today’s Shin Hua is nearing bankruptcy. A love for the simple act of a barber is keeping Freddy from closing Shin Hua forever.
Show More
DirectorErick Sutanto