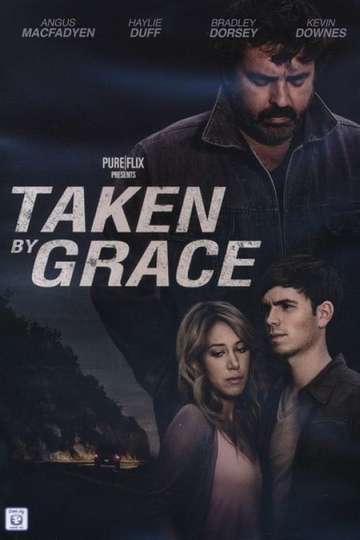 TMDb Score
53
NR Jul 23rd, 2013Drama, Thriller
An ex-con kidnaps a Christian couple in a bid to avenge his son's murder in this faith-based thriller starring Angus MacFayden and Haylie Duff. Years ago, Lucas Blackstone (Macfadyen) watched helplessly as his son was killed in cold blood. Years later, upon being released from prison, Lucas determines to see justice served at the business end of a .357. After kidnapping Shawn Everett (Bradley Dorsey) and his wife Carrie (Duff) from a campsite, Lucas instructs them to drive him to the town of Trinity so he may carry out the execution. Now as the trio drives to their grim destination, Lucas learns that Shawn and Carrie have put their trust in their faith to save their broken marriage. Unmoved by their devotion, he threatens to take their lives if they try to stop him. Later, a shocking discovery about his intended target leaves the grieving father questioning everything he ever thought he knew.
Show More
StarringAngus MacfadyenHaylie Duff
Where to WatchFull Cast & CrewBuy DVD