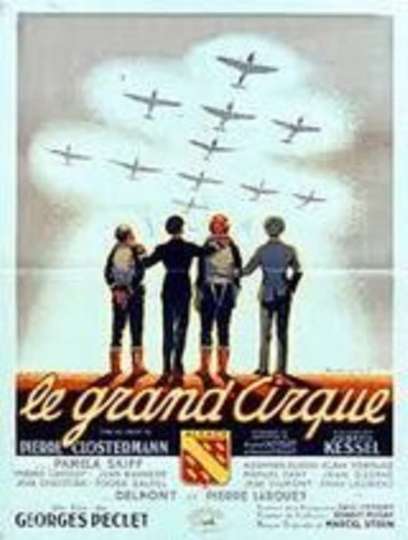 TMDb Score
45
NR War
During the second World War. The lives of three comrades fighting in the Forces Françaises Libres' flight. Pierre is a valiant pilot, afraid of nothing. Jean is reported missing during the Normandy landings. Jacques gets killed on the very last day of the conflict, leaving behind him a weeping widow.
Show More
StarringJean BarrÃ¨rePierre LarqueyPierre Cressoy
Full Cast & Crew