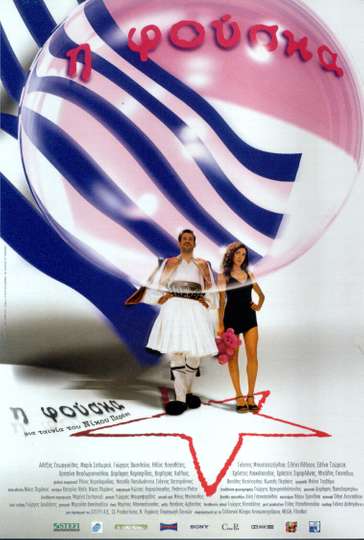 TMDb Score
65
NR 1 hr 44 minComedy
Makis , a man with difficulties in the stock market, falls for Roula , who is the mistress of a big tycoon , which Makis has invested in. Makis becomes witness to an assassination gone wrong. The police are after him thinking he is the shooter but the real assassin is after Makis to recruit him to his terrorist beliefs. The only comfort Makis can find is Roula who follows him on his deadly adventure.
Show More
DirectorNikos Perakis
StarringAlexis GeorgoulisMaria SolomouYannis Bostantzoglou
Full Cast & Crew