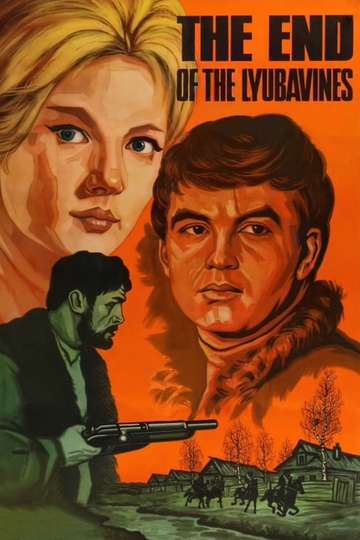 The End of the Lyubavines

NR 1 hr 31 minDrama
Based on the novel by Vasiliy Shukshin "The Lyubavines". In the winter of 1922, the Rodionovs, Vasiliy Platonovich and his nephew Kuzma, came to the remote Siberian village of Baklan, disguised as teachers sent from the district center to organize and build a school. In fact, this is an old Bolshevik and a young worker, authorized by the GPU, and their main task is to find out the whereabouts of a large and very dangerous gang, led by a former Kolchak officer, who instills fear in local residents.
Show More
DirectorLeonid Golovnya
StarringAlbert AkchurunMarianna VertinskayaValeri Khlevinsky
Full Cast & Crew