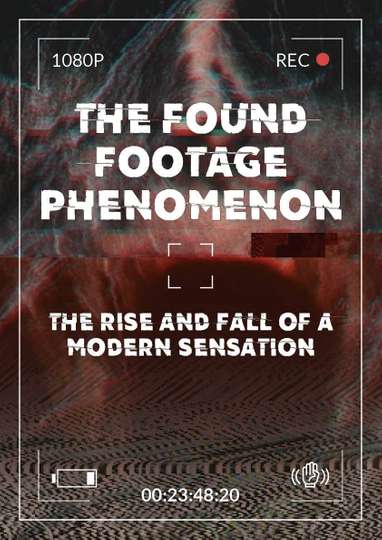 Fancy watching 'The Found Footage Phenomenon' in the comfort of your own home? Tracking down a streaming service to buy, rent, download, or view the Phillip Escott-directed movie via subscription can be difficult, so we here at Moviefone want to help you out.

Below, you'll find a number of top-tier streaming and cable services - including rental, purchase, and subscription options - along with the availability of 'The Found Footage Phenomenon' on each platform when they are available. Now, before we get into the nitty-gritty of how you can watch 'The Found Footage Phenomenon' right now, here are some details about the flick.

Released , 'The Found Footage Phenomenon' stars André Øvredal, Patrick Brice, Ruggero Deodato, James Cullen Bressack The movie has a runtime of about , and received a user score of (out of 100) on TMDb, which collated reviews from well-known users.

Want to know what the movie's about? Here's the plot: "The Found Footage Phenomenon is an independent documentary charting the origins of the found footage sub-genre, tracking it through to the technique's current form and asks what the future is."