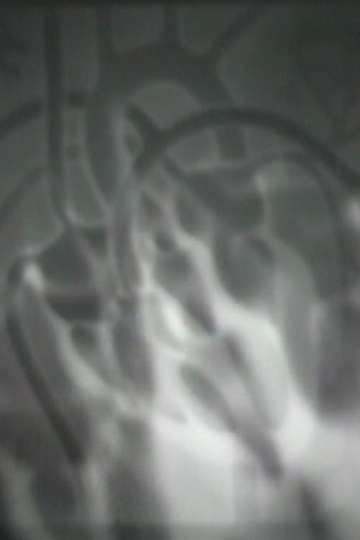 NR 13 min
Work on The Heart Cycle commenced as a series of experiments with a roll of 16mm ‘found footage’ film and a newly acquired CCTV system (sited at the college of art in which I worked). A film projector and several studio cameras connected through a simple vision mixer to monitors and a video tape deck, recorded a series of procedures and adjustments made to the system during experiments and ‘rehearsals’. The new media of analogue video delivered motion pictures that displayed in ‘real time’, the state of a system in synthesis. These peaked as a final performance, the extent unedited, 'single-take' recording of The Heart Cycle.
Show More
DirectorMike Leggett