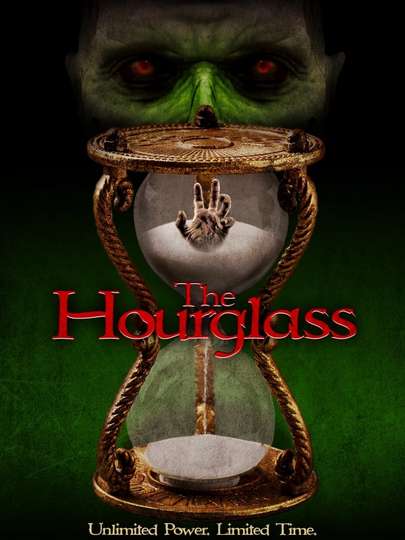 Small-time hood, Danny Wells is in a lot of trouble. In the aftermath of the biggest heist of his career, he’s been betrayed by his gang. The money’s gone, he’s been mortally wounded and his girlfriend Katry has been killed. But he does have one thing going for him - Danny just accidentally turned over Malik’s lamp, releasing the sinister Genie, who’s now become Danny’s slave – and now Danny’s got just one hour to figure out how to get his money back, get his girlfriend back, get his life back – and somehow make all of it last beyond the time when the last grain of sand falls through THE HOURGLASS!