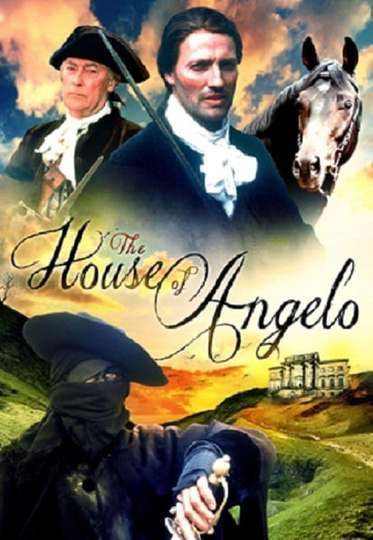 NR Jan 1st, 1997
It's 1775 and the American Revolution. Britain is vulnerable and France knows it. The difference between war and peace is an affluent, young French-American, Count Octavius, who has estates in America which the French Crown is desperate to possess. Without the protection of the Master of Arms, Dominic Angelo, Ocatvius' family could be murdered. But when Angelo, an expert in the art of deception, is tricked by a traitor in his own ranks, the stakes get even higher.
Show More
Where to Watch