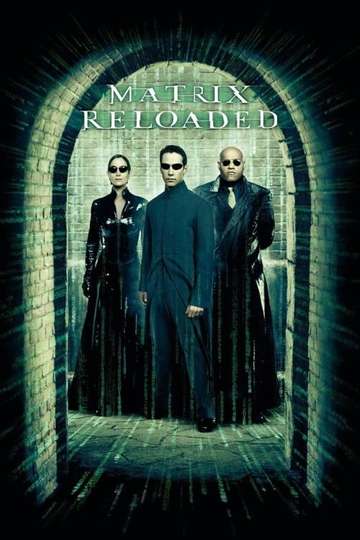 TMDb Score
60
NR 30 minDec 7th, 2004Action, Science Fiction, Documentary
This thirty-minute documentary follows the Wachowski brothers and the film's crew through production on the film's famed highway chase sequence. We get interviews with the visual effects supervisors, the stunt coordinators and even are taken through aspects of pre-production and planning for the scene. Then the documentary moves into production, the scariest aspect of which is certainly Carrie Anne-Moss trying to learn to ride a motorcycle good enough to do so safely without helmet for the scene. We also watch as the stretch of freeway used in the film is being built.
Show More
DirectorJosh Oreck
StarringLaurence FishburneJohn GaetaRobert 'Rock' Galotti
Full Cast & CrewNews

Laurence Fishburne on the Importance of Patriotism -- and 'black-ish'