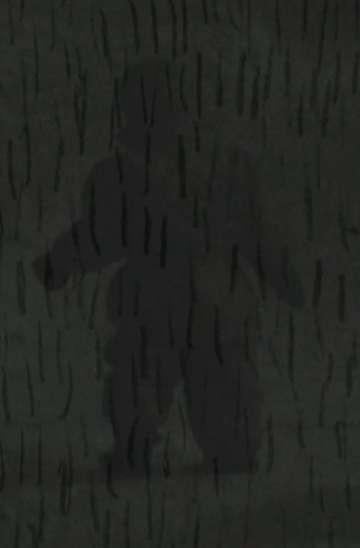 NR 3 min
„The Quest“ is about longing for a transcendental meaning. It seems trivial for a mouse to be a totem animal. It ought to be at least an eagle or a cheetah, in which spiritual kinship is disclosed. On the one hand animals are perceived as profane and secondary, on the other hand the experience of having observed an animal is often reported. A prophecy is understood as such, but no one can explain it anymore. The doubt whether spiritual kinship could be just a poetical fantasy, undermines the power of faith. Nevertheless, the yearning, even the „need to believe“ still exists. The desecrated everyday, which the Enlightenment has left behind, produces the feeling of being lost, in which the individual and the remains of mythical ideas flit around ambiguously.
Show More
DirectorsSusann ArnoldSuzann Arnold
Movie Details