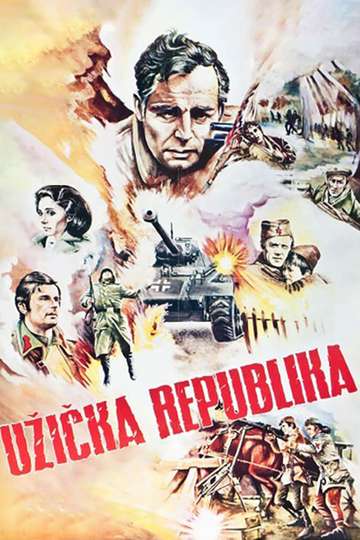 The Republic of Užice