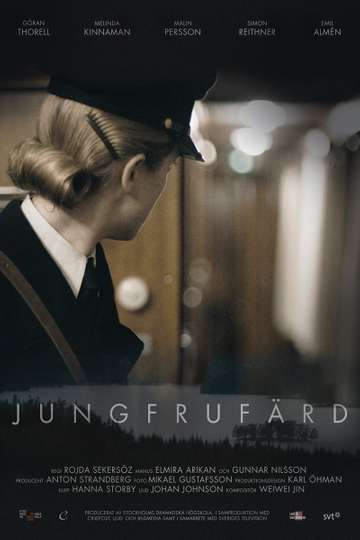 NR 29 minDrama
The year is 1941 in Sweden and Astrid seeks independence by trying to become a train conductor. On the train she meets an older passenger Dora, which she feels attracted to. Astrid also faces a more dark and hostile world on board as she discovers that the staff has put in system to reject unwanted passengers such as Romans and Jews.
Show More
DirectorRojda SekersÃ¶z
StarringMalin PerssonMelinda KinnamanGÃ¶ran Thorell
Full Cast & Crew