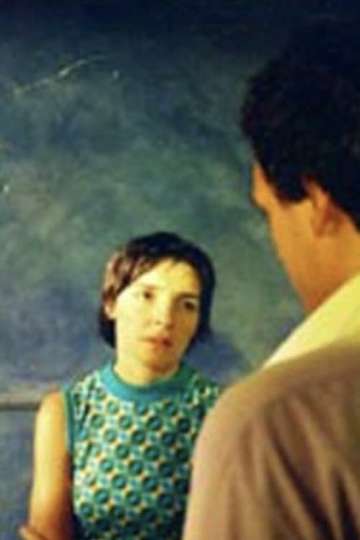 NR 17 minJan 1st, 2002Drama, Romance
When almost everyone in their senses (or in their powers to do so so) has left a Western European Capital of millions of people under the threat of a colliding commet, a bar stays open in defyance. Two lovers are too self absorbed but not so much so that between drinks they cannot realise the barmen's infatuation with the lost girl who thinks she's just his last plaything and keeps playing jukebox songs (American/French-Italian/American) to that effect.
Show More
DirectorJorge Cramez
StarringRicardo AibÃ©oAna BrandÃ£oAna Moreira
Full Cast & Crew