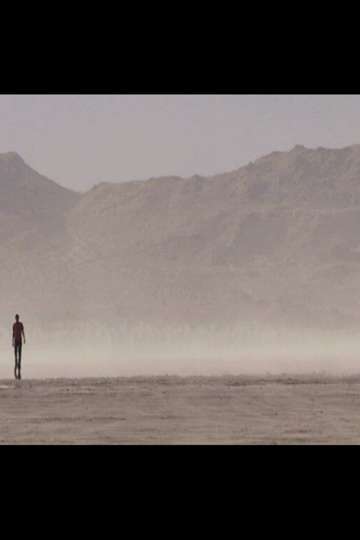 NR 13 minApr 4th, 2012
This work represents the inevitable separation of father and son as they take separate paths in their life's journey. Two men arrive in the desert under a turbulent sky. They appear at the far extremes of the frame and walk toward us on a trajectory that takes them closer to each other, until they are walking side by side. Eventually they cross paths and begin to separate. The gap between them widens until they leave the outer edges of the frame.
Show More
DirectorBill Viola