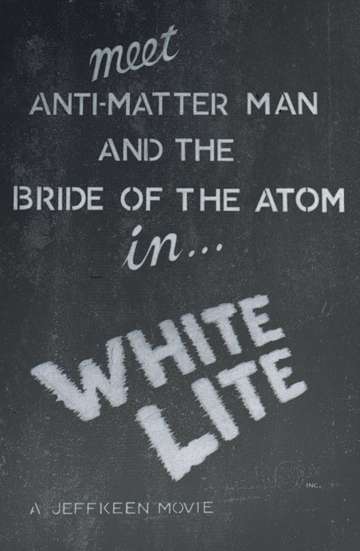 TMDb Score
83
NR 3 min
White Lite is something of a mystical film. It feels like we've gone through the looking glass and entered another world, despite the fact it was largely shot in the flat of its director, Jeff Keen. The film greets us with the invitation "meet anti-matter and the bride of the monster", pointing to Keen's love of B movies and a reference to The Bride of the Atom (US, 1955) or The Bride of the Monster as it was later known, a film by Ed D. Wood Jr.
Show More
DirectorJeff Keen