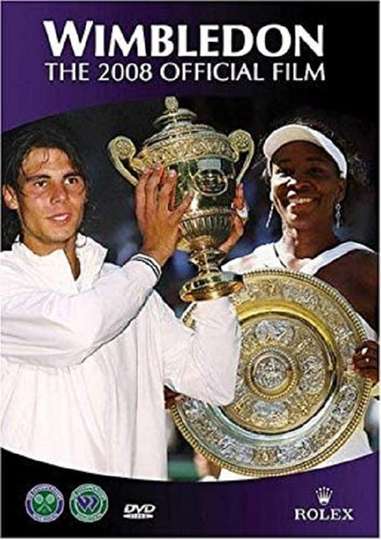 TMDb Score
100
NR
Featuring all the highlights from Wimbledon 2008. In the Men's Singles Roger Federer was attempting to become the first man in the modern era to win six consecutive titles. His main rival, Rafael Nadal, started his quest to become the first man since Bjorn Borg to win both the French Open and Wimbledon in the same year. In the Women's Singles, defending champion Venus Williams was attempting to win her fifth title.
Show More
StarringRafael NadalRoger FedererVenus Williams
Full Cast & Crew