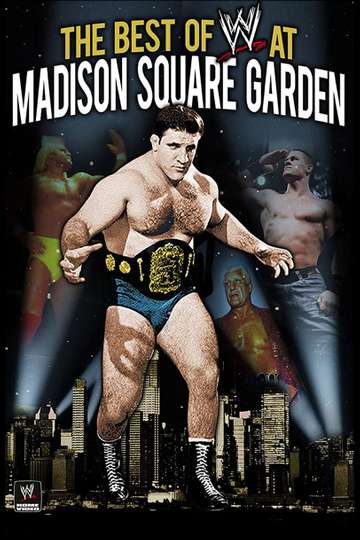 Yearning to watch 'WWE: Best of WWE at Madison Square Garden' in the comfort of your own home? Searching for a streaming service to buy, rent, download, or view the Kevin Dunn-directed movie via subscription can be confusing, so we here at Moviefone want to do right by you.

Released August 13th, 2013, 'WWE: Best of WWE at Madison Square Garden' stars Pedro Morales, Billy Graham, Bruno Sammartino, Bob Backlund The movie has a runtime of about , and received a user score of 92 (out of 100) on TMDb, which collated reviews from 5 respected users.

Want to know what the movie's about? Here's the plot: "The greatest moments from WWE's long and storied history with Madison Square Garden." .