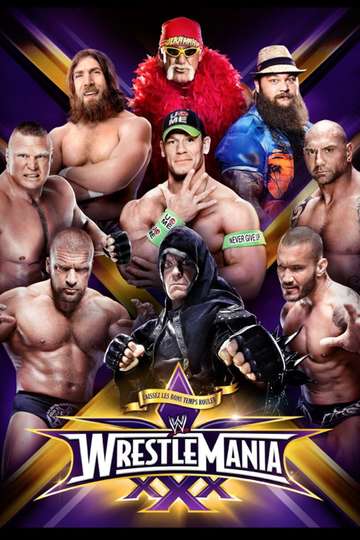 WWE Wrestlemania XXVI
WrestleMania XXVI was the twenty-sixth annual WrestleMania PPV and was...

WWE Royal Rumble 2013
Finally...The Rock has come back to the Royal Rumble! In his first tit...