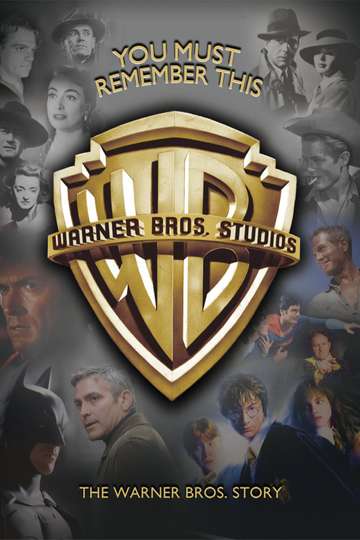 You Must Remember This: The Warner Bros. Story (2008)Stream and Watch Online

Yearning to watch 'You Must Remember This: The Warner Bros. Story' on your TV or mobile device at home? Searching for a streaming service to buy, rent, download, or watch the Richard Schickel-directed movie via subscription can be a huge pain, so we here at Moviefone want to take the pressure off.

Released September 23rd, 2008, 'You Must Remember This: The Warner Bros. Story' stars Clint Eastwood, Carroll Baker, Warren Beatty, James Cagney The NR movie has a runtime of about 3 hr 48 min, and received a user score of 89 (out of 100) on TMDb, which collated reviews from 9 respected users.

You probably already know what the movie's about, but just in case... Here's the plot: "Jack L. Warner, Harry Warner, Albert Warner and Sam Warner were siblings who were born in Poland and emigrated to Canada near the turn of the century. In 1903, the brothers entered the budding motion picture business. In time, the Warner Brothers moved into film production and would open their own studio in 1923."

'You Must Remember This: The Warner Bros. Story' is currently available to rent, purchase, or stream via subscription on Amazon Video, and Apple iTunes .