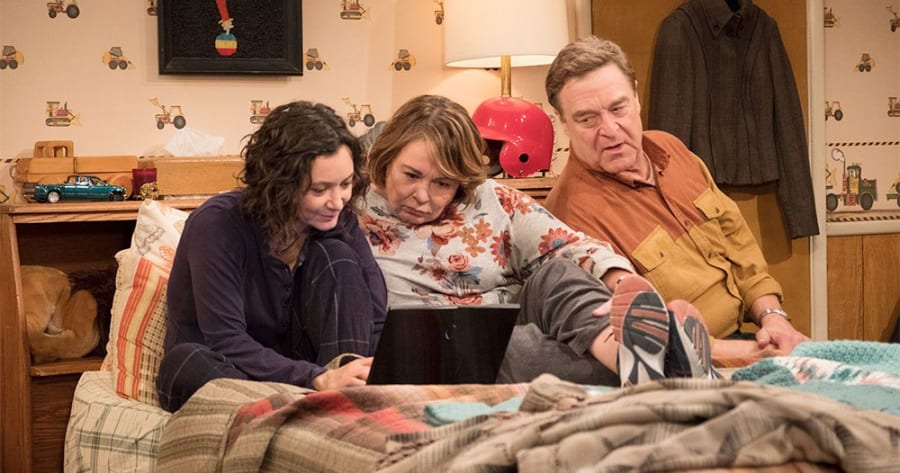 The hit "Roseanne" revival is losing one of its leaders. Whitney Cummings is exiting as co-showrunner; Bruce Helford will take on the job solo in Season 11.

Helford told reporters the changed was spurred by Cummings' schedule.

"I think Whitney is going to be too busy," he said. "Whitney is always a member of the family of the show but she's got so much going on. I don't know how she had time to work on the show in the first place. I don't think she'll be able to join us in the capacity she was joining us in this first season."

In March, Cummings told TV Line she'd come on board the revival because of Donald Trump.

"I was looking for a way to be of service after the [presidential] election, and I didn't know how," she said. "So I thought, 'Maybe [working] on a show where the lead character voted for Trump is how I can get into the living rooms of the people who did vote for him."

"Roseanne" is adding several new writers to its staff ahead of Season 11, which will run for 13 episodes starting this fall.

"We have a lot of new voices, younger voices, which I think is important on the show," Helford said. "I'll be showrunning next season. We run a democratic room, almost nobody has a stronger voice than anybody else; everybody's input is there. I'm excited because there are a lot of new voices and because I believe we've got the best of the voices who have been part of it continuing."

The 11 Greatest Thanksgiving TV Episodes Ever