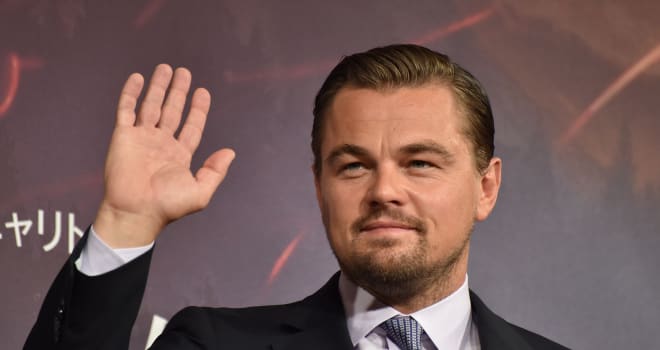 Earlier this week, on his last night show, James Corden sent a prank text to Leonardo DiCaprio from Jennifer Lopez's phone during a "Carpool Karaoke" segment, and the actress/singer revealed how the Oscar winner reacted.

"I did have to explain it to him," she told reporters after an "American Idol" taping. "He was a great sport about it ... I was like, 'So hey, this is what had happened! I was with James Corden.'"

Corden had written: "Hey, baby, I'm kind of feeling like I need to cut loose. Any suggestions? Let me know. J. Lo (you know, from the block)." DiCaprio eventually responded with his own text: "You mean tonight, Boo Boo, club-wise?"

Corden and Lopez laughed hysterically about the exchange, and it seems DiCaprio is laughing off the prank, too.

"He's great. He's a friend and it was nice. He was totally like, 'Do whatever you want, I don't care.' I don't know if he'd say that today!"