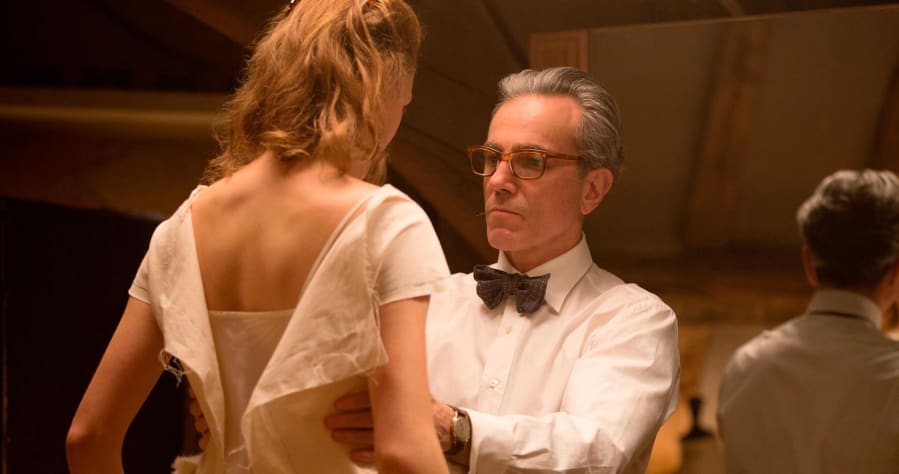 The shoe (and outfits) definitely fit for the nominees of the Costume Designers Guild Awards.

The CDG announced its film and television nominations, which include several Oscar frontrunners, like romantic fantasy "The Shape of Water." It was also no surprise to see "Phantom Thread," the drama starring Daniel Day-Lewis as a fashion designer. Among contemporary films, the '80s-set "I, Tonya" earned a nod, as did the horror blockbuster "Get Out."

Oscars Sets Ceremony Dates for 2021 and 2022, Moving Back to Late February

Oscars Likely to Be Host-less Again in 2020

Watch an exclusive clip from 'The Great American Lie'