Thomas Cruise Mapother IV (born July 3, 1962), known professionally as Tom Cruise, is an American actor and producer. One of the world's highest-paid actors, he has received various accolades, including an Honorary Palme d'Or and three Golden Globe Awards, in addition to nominations for three Academy Awards. His films have grossed over $4 billion in North America and over $11.

1 billion worldwide, making him one of the highest-grossing box office stars of all time. Cruise began acting in the early 1980s and made his breakthrough with leading roles in the comedy film Risky Business (1983) and action film Top Gun (1986). Critical acclaim came with his roles in the dramas The Color of Money (1986), Rain Man (1988), and Born on the Fourth of July (1989).

For his portrayal of Ron Kovic in the latter, he won a Golden Globe Award and received a nomination for the Academy Award for Best Actor. As a leading Hollywood star in the 1990s, he starred in several commercially successful films, including the drama A Few Good Men (1992), the thriller The Firm (1993), the horror film Interview with the Vampire (1994), and the romance Jerry Maguire (1996).

For the latter, he won a Golden Globe Award for Best Actor and received his second Academy Award nomination. Cruise's performance as a motivational speaker in the drama Magnolia (1999) earned him another Golden Globe Award and a nomination for the Academy Award for Best Supporting Actor. Since then, Cruise has largely starred in science fiction and action films, establishing himself as an action star, often performing his own risky stunts.

Description above from the Wikipedia article Tom Cruise, licensed under CC-BY-SA, full list of contributors on Wikipedia. 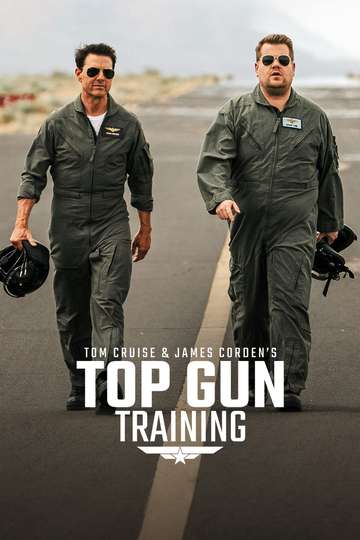 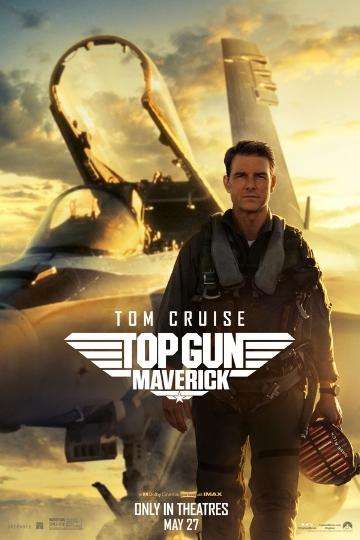 2:11
'Top Gun: Maverick' Featurette: The Power of the Naval Aircraft