Sydney Bernice Sweeney (born September 12, 1997) is an American actress. She gained mainstream attention in the Netflix series Everything Sucks! (2018) for her role as Emaline and has portrayed Eden in the Hulu series The Handmaid's Tale (2018) and Alice in the HBO miniseries Sharp Objects (2018). Since 2019, she has starred as Cassie Howard in the HBO teen drama series Euphoria and as Olivia Mossbacher in The White Lotus.

In film, she had a role in Quentin Tarantino's 2019 comedy-drama Once Upon a Time in Hollywood, portraying Snake, a member of the Manson Family. 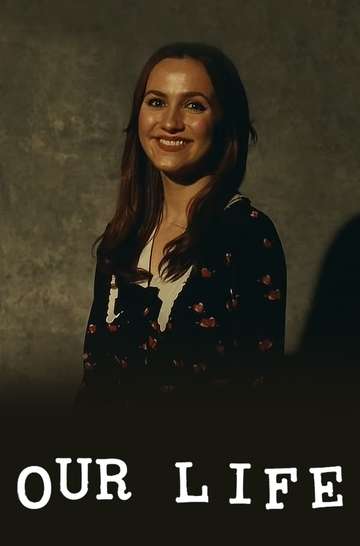 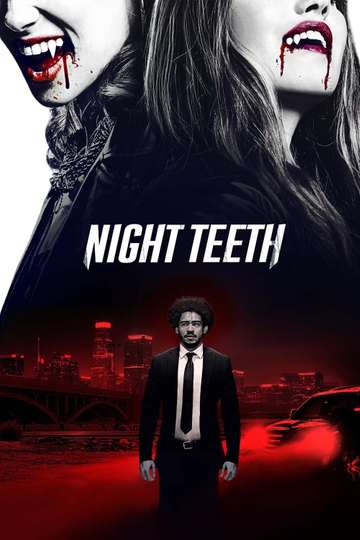