Meanwhile, Raoul Max Trujillo from Mayans M.C.’ will be Carapax the Indestructible Man. 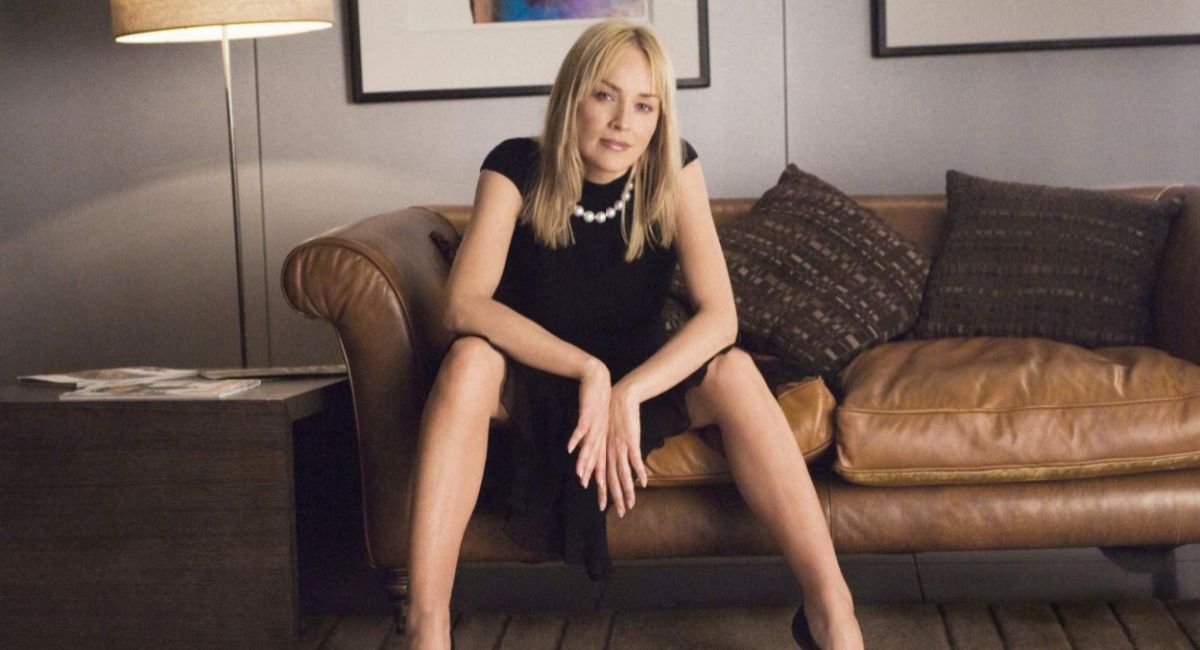 With the cameras scheduled to roll soon in Atlanta on DC’s latest superhero adaptation ‘Blue Beetle’, Sharon Stone has joined the cast, according to The Wrap.

While Stone is on board to play a villain named Victoria Kord, ‘Mayans M.C.’ actor Raoul Max Trujillo is also now aboard as Carapax the Indestructible Man, a veteran villain of the ‘Beetle’ comics (find out more about him here) who will also no doubt cause problems for the titular hero.

For those who may not be familiar with the character (who, after all, doesn’t have the same name recognition factor as, say, Batman), here’s a quick catch-up…

Originally created by artist Charles Nicholas Wojtkoski and writer Will Eisner for Fox Comics' 'Mystery Men Comics' in 1939, Blue Beetle was introduced as Dan Garret, a vigilante who fought crime using powers gained from chemical compound Vitamin 2-X, though that origin was later retconned to an archeologist with a suit and abilities derived from the alien Khaji Da scarab living weapon. He was succeeded by tech whizz Ted Kord, first appearing in Charlton Comics (which bought Fox and was itself later taken over by DC).

The Jaime Reyes version, a creation of Keith Giffen, John Rogers and Cully Hamner for 2006's 'Infinite Crisis' Issue 5, spawned a titular title two months later in May of that year. In his story, Reyes discovered the Blue Beetle scarab on the way home from school with two of his best friends Paco and Brenda, half-buried in a disused lot. Reyes took the scarab home, curious as to what it might be.

That night, the scarab came alive, and grafted itself to the base of Jaime’s spine, and provided him with a suit of extraterrestrial armor, which can be modified to enhance his speed and strength, as well as to create weapons, wings, and shields.

Stone’s character is a new one, created for the movie, but that Kord surname already suggests a connection to second Blue Beetle Ted Kord – speculation has it that she’ll play his wife. Perhaps she’s looking for vengeance after something happened to him, and she’s none too happy about anyone else using the suit?

The actress, who has been working consistently, will next be seen in the second season of ‘The Flight Attendant’, opposite Kaley Cuoco.

And ‘Blue Beetle’, which represents a healthy step forward for Latino lead representation in superhero movies, has also scored an upgrade from a direct-to-HBO Max title to theatrical release, flying into theaters on August 18th, 2023.

Jaime Reyes acquires a mysterious scarab that binds to his spine and provides him with a powerful suit of blue alien armor. Read the Plot