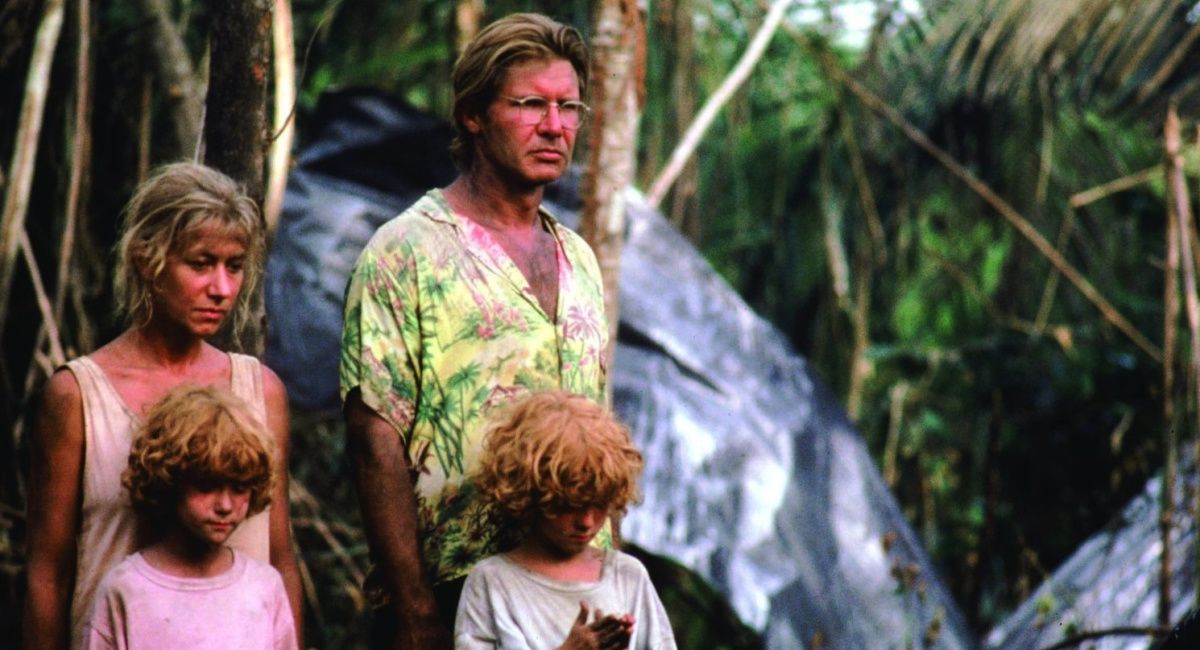 Harrison Ford and Helen Mirren are the latest actors to sign on to roles, making deals to lead new series ‘1932’.

That show – the date is apparently a working title for now, is still being kept mysterious, though according to Sheridan, “the next story will introduce a new generation of the Dutton family and explore the early twentieth century when pandemics, historic drought, the end of Prohibition, and the Great Depression all plague the mountain west, and the Duttons who call it home.”

Ford has rarely been a TV man since his career took off with the likes of ‘Star Wars’, but that attitude has been changing of late with him joining Jason Segel in ‘Shrinking’, a new comedy that Segel has created with ‘Ted Lasso’s Bill Lawrence and Brett Goldstein.

Mirren, though, has much more small screen experience – she played DI Jane Tennison in the popular ‘Prime Suspect’ series in the UK and spent a chunk of her younger days appearing in plays on TV. More recently, she’s been seen in HBO Miniseries ‘Catherine the Great’ and provides a voice for Netflix comedy series ‘Human Resources.

‘1932’s first season will shoot this year and is targeting a December launch on streaming service Paramount+.

And that wasn’t the only ‘Yellowstone’ news. With Paramount holding its Upfront presentation for advertisers today, word comes that another spin-off, titled ‘6666’ is headed for a different venue.

Originally announced for Paramount+, ‘6666’ will now find a home at the Paramount Network, as the company looks to spread the Taylor Sheridan wealth across its various outlets.

The series takes place when Comanches still ruled West Texas and no ranch in America is more steeped in the history of the West than the 6666. Still operating as it did two centuries before, and encompassing an entire county, the 6666 is where the rule of law and the laws of nature merge in a place where the most dangerous thing one does is the next thing. The 6666 is synonymous with the merciless endeavor to raise the finest horses and livestock in the world, and ultimately where world class cowboys are born and made.

There’s no announced date yet for ‘6666’ to premiere. But at this rate, Paramount might just end up rebranding as the ‘Yellowstone’ Network.

Also, because Sheridan apparently has given up the need to sleep (actually, he’s just good at delegating), there is yet another show confirmed. While ‘1883’ was designed as a one-season drama, it will also have a spin-off, with David Oyelowo starring in ‘1883: The Bass Reeves Story’.

Reeves was known as the greatest frontier hero in American history, and also believed to be the inspiration for The Lone Ranger. Reeves worked in the post-Reconstruction era as a federal peace officer in the Indian Territory, capturing over 3,000 of the most dangerous criminals without ever being wounded.

This new miniseries doesn’t have a scheduled date yet, but it will debut on Paramount+.