Not to worry – he’s still also figuring out Season 2. 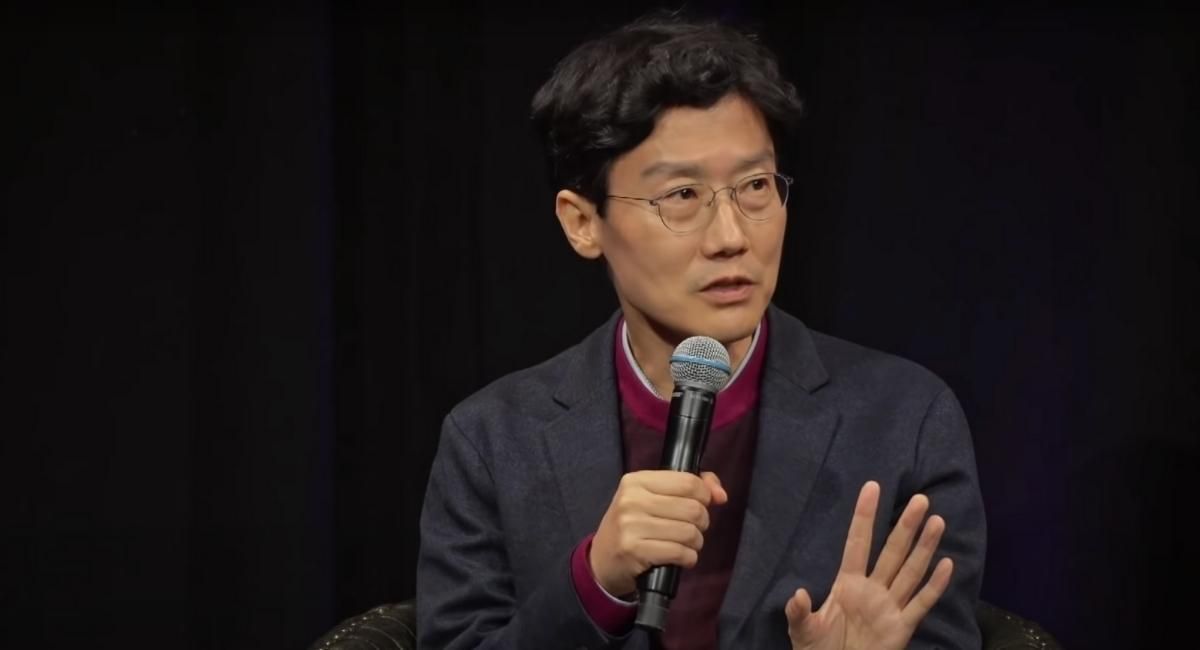 Given that he created what was probably the biggest TV hit of last year in Netflix’s ‘Squid Game’, you might think that filmmaker’s Hwang Dong-hyuk time would now entirely be spent coming up with terrible ways to treat players in Season 2 of the show.

Yet the prolific auteur has found time to figure out not just the next season of the show, but a satire about his time making it. Oh, and if those weren’t enough, he’s also developing a new movie.

The satire, which is currently titled ‘The Best Show on the Planet’ is at a very early stage, Hwang tells Deadline, and there are few details to share. But it’ll be born from his personal feelings and experiences about the runaway success of ‘Squid Game’ itself. “I feel like I’ve been swept by the Niagara Falls over the course of the last six months and fallen off a cliff,” he says. “To have compliments from Steven Spielberg was completely beyond my imagination. I still can’t work out whether this is real or I’m daydreaming.”

That said, there is always a downside to huge success: now you have to follow it. “Season 1’s success has given me an immense amount of pressure and I am having nightmares about the reception for Season 2 not being so good,” he admits.

Part of what made ‘Squid Game’ so compelling was its mixture of desperate fictional players, the cash-strapped and down on their luck, who were offered a chance to win a huge monetary prize… If they can survive a lethal set of games based on children’s favorites. As 456 players are whittled down to one, it’s all filmed for the viewing pleasure of some wealthy masked men. Our hero in the show is Seong Gi-Hun (Lee Jung-jae), a lowly man faced with a need for cash to help his splintered family.

“The games are very simple, they are kids’ games, so regardless of how old you are you can understand the rules in 20 seconds,” says Hwang. “Whether it be Red Light, Green Light or Tug of War, everyone has experience of one of these games, so I wanted to build on the memories of so many people around the world.” Players are killed off in unsympathetic, brutal fashion and there are plenty of twists and turns to keep you glued.

Hwang’s current plan is to have Season 2 ready for fall 2024, which will no doubt please Netflix.

And finally, there is the movie he’s been quietly developing at the same time – it’s inspired by a novel from Italian essayist Umberto Eco, with the working title ‘Killing Old Man’s Club’, and, according to the man adapting the story, is even more violent than ‘Squid Game’. Which, if we’re honest, is almost hard to imagine. But we’re glad he has a hobby.