Alan Jay Pakula was an American film director, writer and producer. He was nominated for three Academy Awards: Best Picture for To Kill a Mockingbird (1962), Best Director for All the President's Men (1976) and Best Adapted Screenplay for Sophie's Choice (1982). Pakula was also notable for directing his "paranoia trilogy": All the President's Men, Klute (1971), and The Parallax View (1974).

Pakula started his Hollywood career as an assistant in the cartoon department at Warner Brothers. In 1957, he undertook his first production role for Paramount Pictures. In 1962, he produced To Kill a Mockingbird, for which he was nominated for a Best Picture Academy Award. Pakula had a successful professional relationship as the producer of movies directed by Robert Mulligan from 1957 to 1968.

In 1969, he directed his first feature, The Sterile Cuckoo, starring Liza Minnelli. In 1971, Pakula released the first installment of what would informally come to be known as his "paranoia trilogy". Klute, the story of a relationship between a private eye (played by Donald Sutherland) and a call girl (played by Jane Fonda, who won an Oscar for her performance), was a commercial and critical success.

This was followed in 1974 by The Parallax View starring Warren Beatty, a labyrinthine post-Watergate thriller involving political assassinations. The film has been noted for its experimental use of hypnotic imagery in a celebrated film-within-a-film sequence in which the protagonist is inducted into the Parallax Corporation, whose main, albeit non-ostensible, enterprise is domestic terrorism.

Finally, in 1976, Pakula rounded out the "trilogy" with All the President's Men, based on the bestselling account of the Watergate scandal written by Bob Woodward and Carl Bernstein, who were played in the movie by Robert Redford and Dustin Hoffman, respectively. It was another commercial hit, considered by many critics and fans to be one of the best thrillers of the 1970s.

Pakula scored another hit in 1982 with Sophie's Choice, starring Meryl Streep. His screenplay, based on the novel by William Styron, was nominated for an Academy Award. Later commercial successes included Presumed Innocent, based on the bestselling novel by Scott Turow, and another political thriller, The Pelican Brief, an adaptation of John Grisham's bestseller.

His final film was the crime drama thriller film The Devil's Own, where he reunited with Harrison Ford. 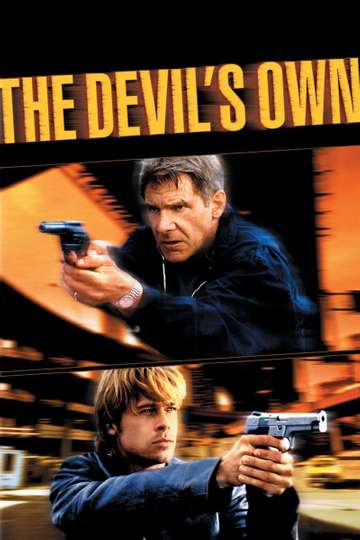 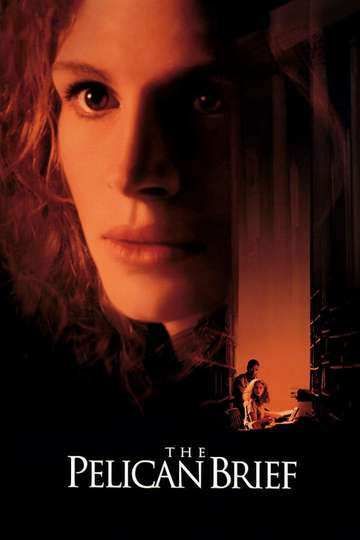 See You in the Morning