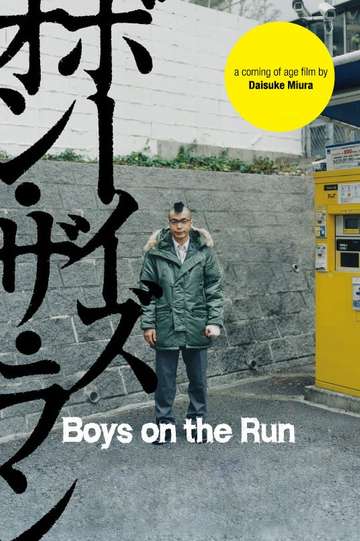 Boys on the Run

TMDb Score
52
NR 1 hr 54 minRomance, Comedy, Drama
It’s not often that a coming-of-age story revolves around a 29-year-old chronic masturbator who still lives with his mom, but that’s just one example of the many ways Daisuke Miura's Boys on the Run is refreshingly atypical. The film is based on a manga by Kengo Hanazawa which was originally serialized in Shogakukan’s Big Comic Spirits from 2005-2008, and although the adaptation is fairly loyal visually, the overall tone has been changed both in how the characters behave and how the story arc is presented.
Show More
DirectorDaisuke Miura
StarringKazunobu MinetaMei KurokawaRyuhei Matsuda
Movie DetailsWhere to WatchFull Cast & Crew